Difference between String and StringBuffer


let us understand by a short code - 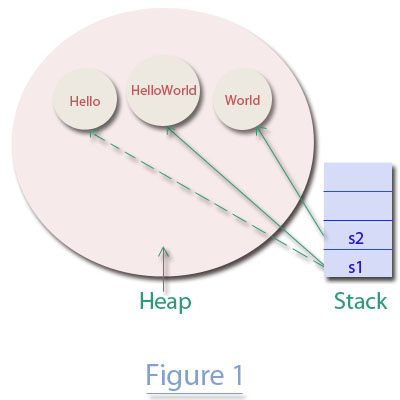 
The memory waste doesn't happen when we try to modify the a string of characters created by StringBuffer class because StringBuffer works directly with original object to modify it.
let us understand by a coding example -

Figure 2 represents the Heap memory after executing the above three statements. 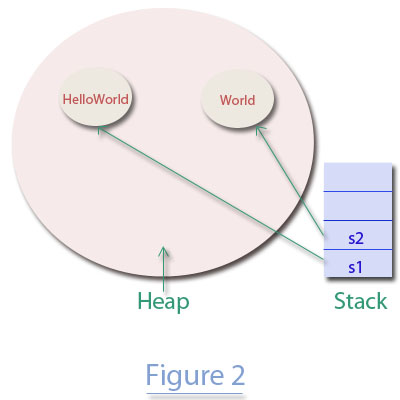 
Here in program below, we are trying to modify string of character created using StringBuffer class by calling its append() method.