What is String immutability?


How is a String object immutable?


Now let's understand this with an example -:


Figure 1 below shows that after executing the two statement above, we have two String objects Sky and Blue in the intern pool table, which are referenced by reference variables s1 and s2 existing on the Stack. 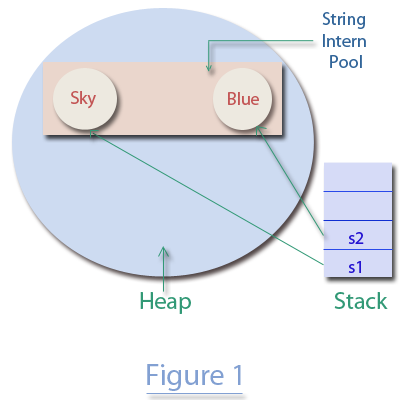 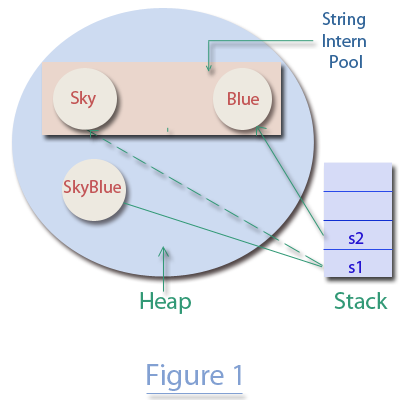 Are reference variables immutable too?

String immutability works for all the String objects.