In order to create programs in C++ language, we will have to install a program known as Compiler. A compiler is a program which converts our programming instructions written in C language to machine-code form so that they can be read and executed by a computer.

Let's see how to set up download, install the C++ compiler, provided by MinGW. MinGW provides a complete open source programming tool set such as development environment and the GNU Compiler Collection (GCC) for many programming languages such as C, C++, ADA and Fortran etc. 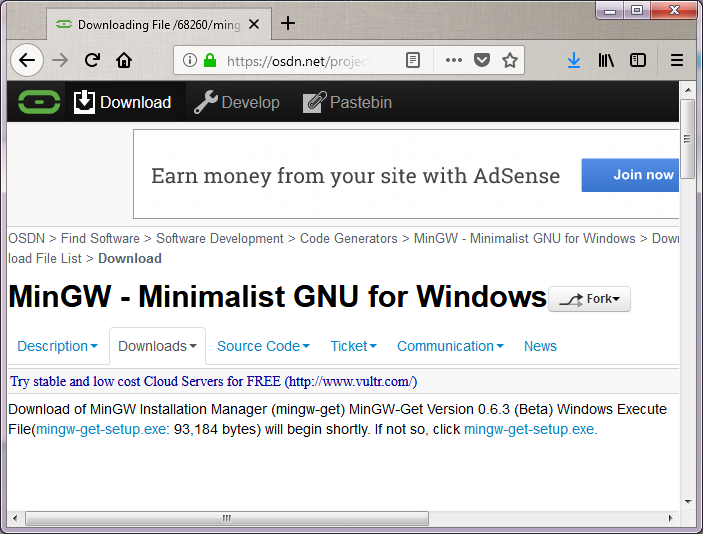 As soon as you click on the blue download button, it downloads the mingw-get-setup.exe file, which is used to install MinGW Installation Manager. 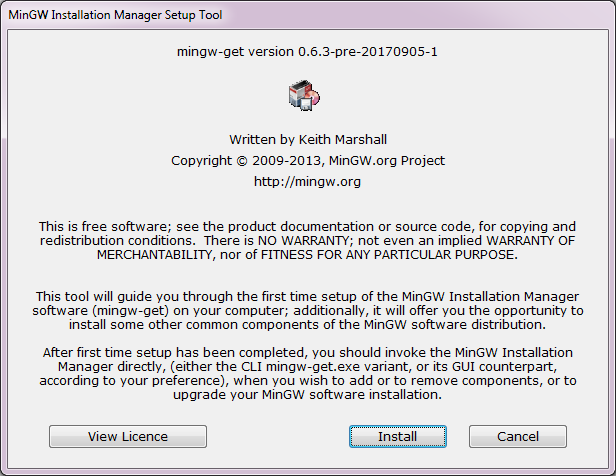 We are also going to install the MinGW GCC C++ Compiler in the its default location, hence we are just going to click Continue button on this window. 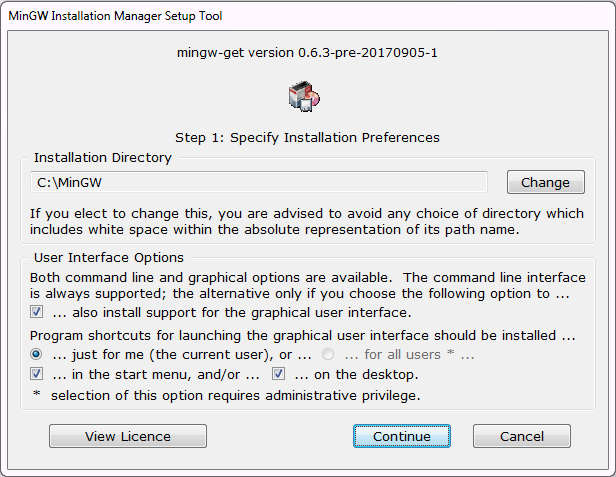 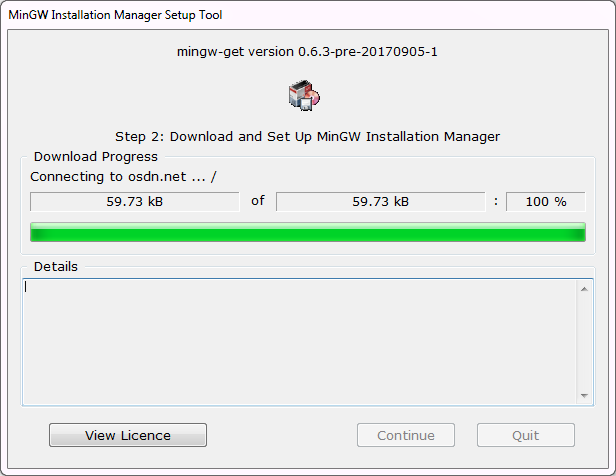 We will have to right click on these two options and select the option Mark for Installation, as shown in the window below. 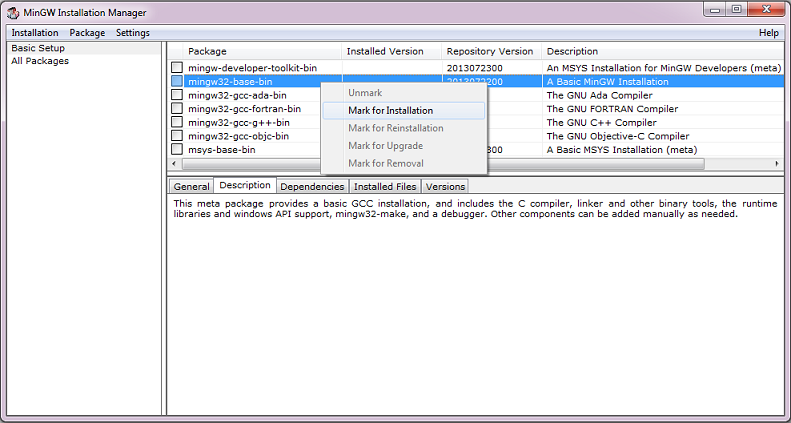 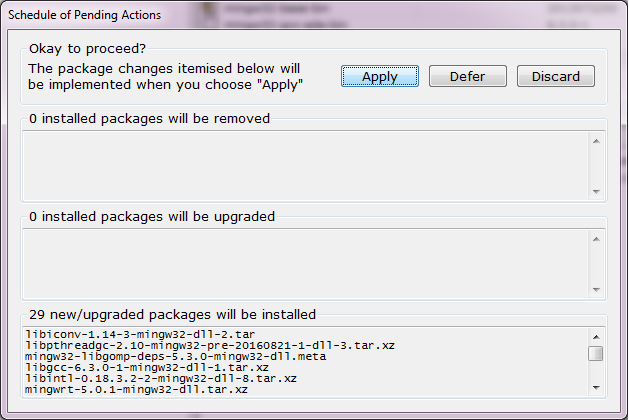 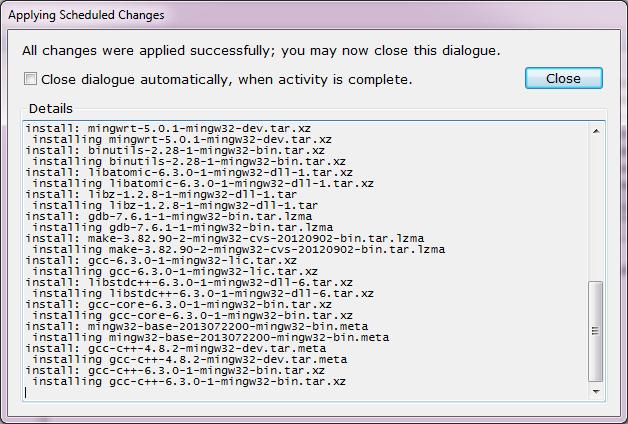